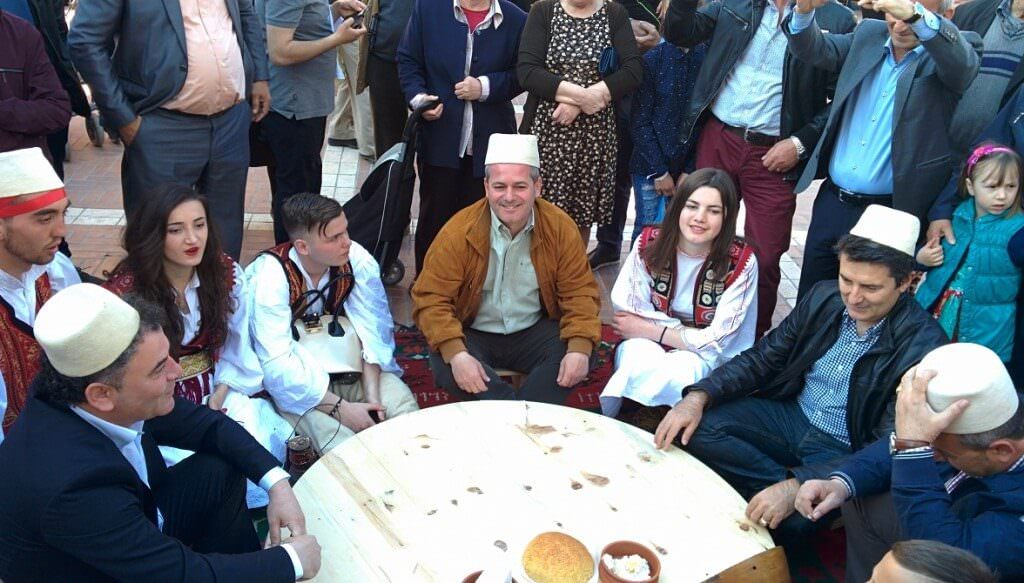 Fair “Dibra and Mati days in Tirana” was another activity organized in the Creative Square at Tirana New Bazaar on 8-9 April 2017. The tradition and cultural heritage, preserved by the citizens of Dibra, is a great national asset, so the AADF was one of the biggest co-financers of this activity.

Mr. Martin Mata, AADF Co-CEO, awarded the grand regional prize to the young Klevi Hakorja from Dibra Municipality, part of the competition “Show the beauty of your homeland” organized by the Municipalities of Diber, Bulqiza and Mat.

The young people competed with their pictures in all categories of the competition, such as tourist attractions and villages with spring landscapes. With pictures of the competitors will be held an exhibition in cities of Pershkopi and Bulqiza. These pictures will be used to promote the development of tourism in Dibra region, at the websites, promotional brochures, etc.